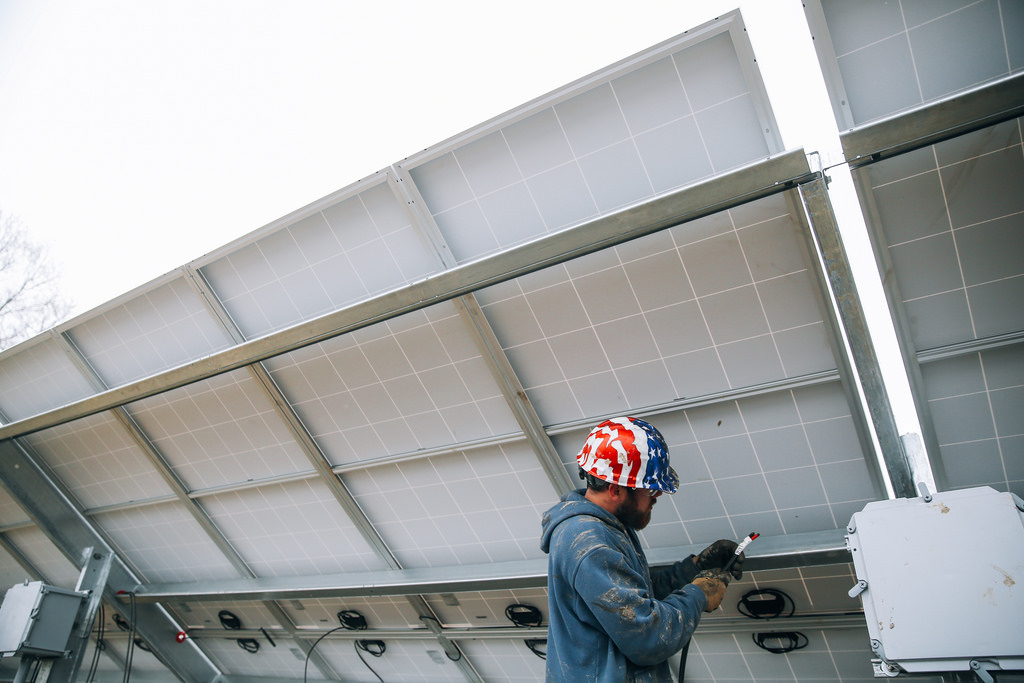 The world is crying about energy; solar energy, mechanical, electrical, chemical, and heat among others. It is rather very obvious that virtually all activities carried out by humanity are energy dependent.

For this reason, a concerted effort is being made by scientists and technologists to fashion out ways to generate energy on a regular basis. Without energy, the world will be grounded. Every activity of man will come to a standstill.

Complete blackout will envelop the world. The scenario should be better imagined because it will be absolutely catastrophic. This is the reason why a lot of effort is geared toward the generation of energy with the consequent disastrous effects on our environment and nature bearing the brunt.

All the known means of generating energy employed in the world today, have both advantages and disadvantages. Some are, however, worse than the others in terms of the gravity of their side effects on the environment and the attendant disruption in nature’s equilibrium.

Studies have shown that the world needs an estimated 17,000 terawatt-hours of electricity annually for human civilization, which translates roughly to the equivalent of an hour of bright uninterrupted sunshine striking the earth’s surface.

What then is stopping us from harnessing and utilizing this free source of energy supply?

The answer is that solar energy has these peculiar disadvantages:

It is limited to sunny areas throughout the world.

Special materials required for mirrors/panels can affect the environment.

Large amounts of land are needed.

Looking at the first problem, the tropical countries of the world are at a loss on what to do with the excess sunlight they experience almost on daily basis. Even temperate countries do have sunlight from time to time.

If however as has been established, the world only needs an equivalent of an hour of bright uninterrupted sunshine to power its yearly activities, then the problem is not in the availability, rather it is the unwillingness to go the extra mile required to actualize it.

The material needed for mirrors/panels is photovoltaic(PV) solar cells or concentrating solar thermal(CSP), both of which release life cycle of carbon dioxide into the atmosphere.

In as much as the discharge of toxic wastes into the atmosphere should be entirely discouraged, it should be noted that the life cycle emissions of carbon dioxide per kilowatt-hour of PV(0.07 to 0.18 pounds) and CSP(0.08 to 0.2 pounds) from the generation of solar energy are far lesser than those of natural gas(0.6 to 2.0 pounds) and coal( 1.4 to 3.6 pounds).

Natural gas and coal to everybody’s knowledge are, however, being used to generate energy regardless of their consequent disruptive and toxic effects on nature.

The appropriate question at this point is, which is the lesser evil? And wouldn’t it be easier for scientists and technologists to handle lesser emissions of carbon dioxide?

The answer here is rather obvious.

One other mitigating problem against the use of solar energy is the land requirement. But, about 4 billion hectares of land remain open and unused in the world. It has, however, been estimated that 366,375 square kilometers of land would power the entire world with solar energy. Does that not mean that there is more than enough to go round and the problem of land solved?

Having looked at the problems which are quite surmountable, the real challenge is that the situation in the world is that of “every man for himself and God for all.” Countries, governments, and organizations do everything to outdo and outmaneuver each other.

Consider the picture where the world speaks with one voice, it will have been rather easy to assign the aspect of electricity generation to one sector, given the go-ahead to utilize as much land as is necessary.

If that is done, the generation of the 17,000 terawatt-hours of electricity will be achieved quite easily with solar energy. The generated quantity is then stored and distributed to countries according to individual needs.

The world came up with 3D Printing to facilitate manufacturing and enhance a better and healthier living. Driverless vehicles have been proposed to curb energy consumption, save lives, reduce accidents, enhance the free flow of traffic and reduce pollution.

Solar energy could be the next challenge.

This may be a wishful thinking anyway, but it quite sounds like a food for thought.

Nature and all that abound in it will definitely derive benefit and possibly “heave a sigh of relief” from this seemingly progressive venture.