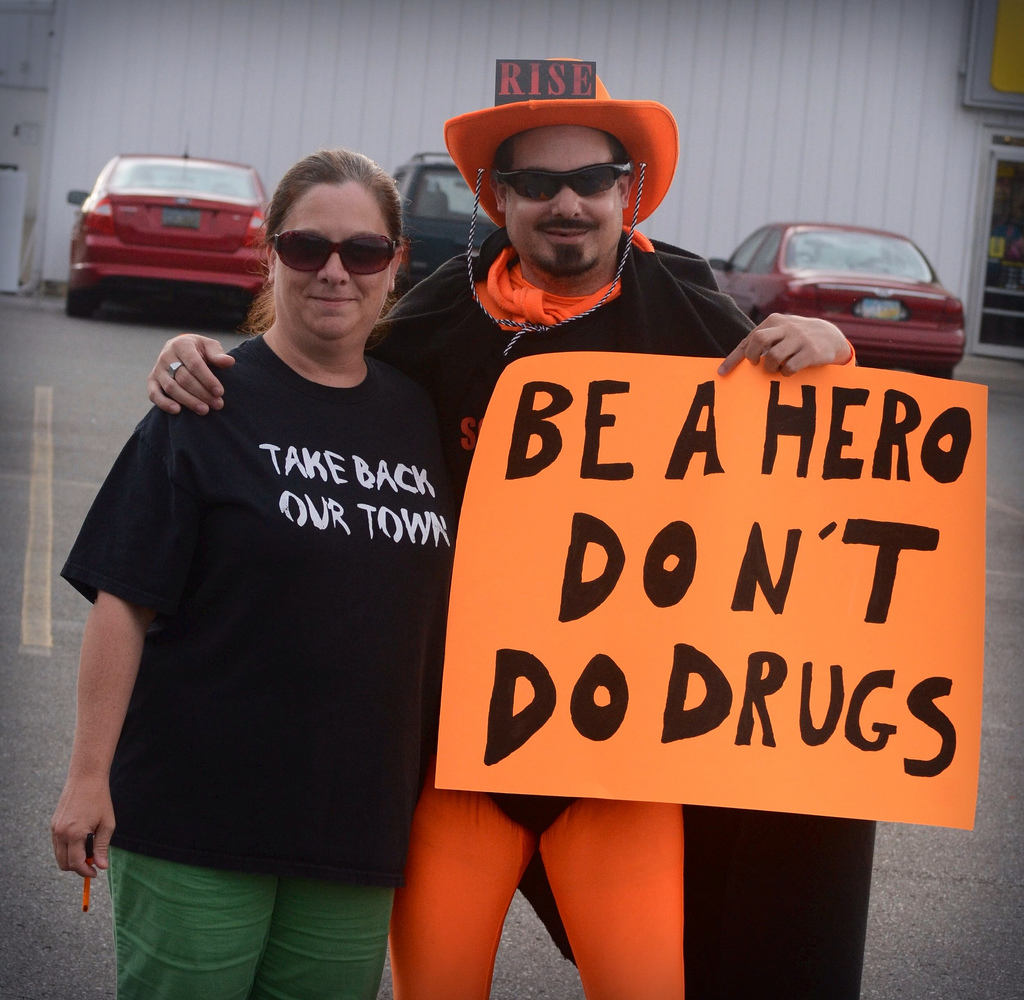 Nature in its goodness has afforded us of all we need, right from food crops, vegetables, fruits, seeds, nuts, and herbs. All these our needs abound in great varieties and in quantum and we even manufacture drugs from them to take care of our ailments.

The annoying and painful part of the whole scenario is how we have been using and utilizing these bountiful gifts of nature.

Some of these gifts of nature are purely food for the nourishment of our body, giving the essential requirements our bodies’ need and lack from time to time such as carbohydrates, protein, fats, vitamins, minerals, and water.

Others are medicinal in nature and all are within our reach. Nature made it abundantly easy for us to live and sustain ourselves ( both animals and plants ), but humans try everything to make sure this is not the case.

It is noteworthy that all drugs that humans used to consume were originally products from plants, with the advent of technology and science, humans ventured into synthesizing drugs from the laboratories.

This should be acclaimed as a way progressively forward because it conferred on humans the ability to regulate the dosage of these drugs on one hand, and also to make the drugs more potent in the way of concentrating the drugs further for a better efficacy.

But alas, humans instead of using their nature endowed prowess, decided to use the drugs for wrong purposes.

Some of the drugs we consume today abusively include cocaine, heroin, opium, marijuana, hashish, and the barbiturates.

Most people who consume these drugs erroneously believe that the drugs confer on them the ability to become better equipped in whatever endeavors they find themselves, but if you must tell the truth, that is not a fact.

It is rather a delusion. How can you believe that something which makes you view a human as something less than an ant, something you can squash under your foot, and something you should completely do away with makes you better endowed?

Don’t you see it from the angle that when you start rationalizing this way that something has critically gone wrong with your brain?

Don’t you realize that you have become mentally unbalanced to be able to reason that way? When you have to be reduced to the form of vegetable because you can’t have your dosage, don’t you know that something has gone astray?

How will you explain out the fact that you need to take something to embolden you to commit acts like rape, armed robbery, assassination, terrorism, kidnapping, and burglary?

You surely know that without the enhancement from these substances you would not have ventured into such acts and you still believe that they make you rationalize as humans.

The truth is that anything you have to ingest to confer such status on you has demented you and has reduced your powers to think and reason like a human, it has made you a beast.

You have become subhuman and that is the only way to explain out your actions. While you delude yourself that these drugs get you “up there,” scientifically it has been shown that drugs like barbiturates are depressants, while most drugs affect the brain’s reward circuit by flooding it with the chemical messenger dopamine, and function to reduce the actions of the central nervous system.

What you feel is a form of euphoria, a non-existence belief, a delusion, and you are at best deceiving yourself.

The other hard fact about these substances being ingested is that they have caused a lot of misery to an untold number of families.

The government has sunk in huge sums of money that should have been used in the provision of more infrastructure into the fight against drug abuse. Some people are of the view that money being spent in the rehabilitation effort in some instances by the government is a misguided use of taxpayers resources.

In April 2014, the House Energy and Commerce Committee of the United States was reported to have decided that it “will review the growing concerns regarding heroin and prescription opioid abuse and related deaths.”

Deaths as a result of drug abuse are not only peculiar to the United States, it is something that is happening all over the world.

The human loss in terms of deaths and resources is rather painful in that it all amounts to waste in nature, from whatever angle it is viewed.

The substances being abused is a waste because nature never meant it to be used that way, the humans that die as a result of the ingestion of the drugs is another source of waste to nature. 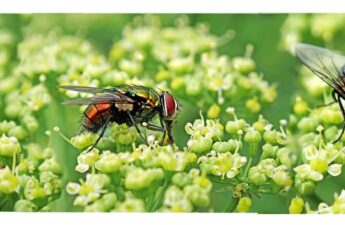 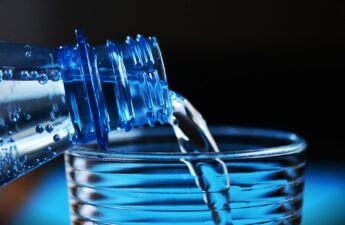