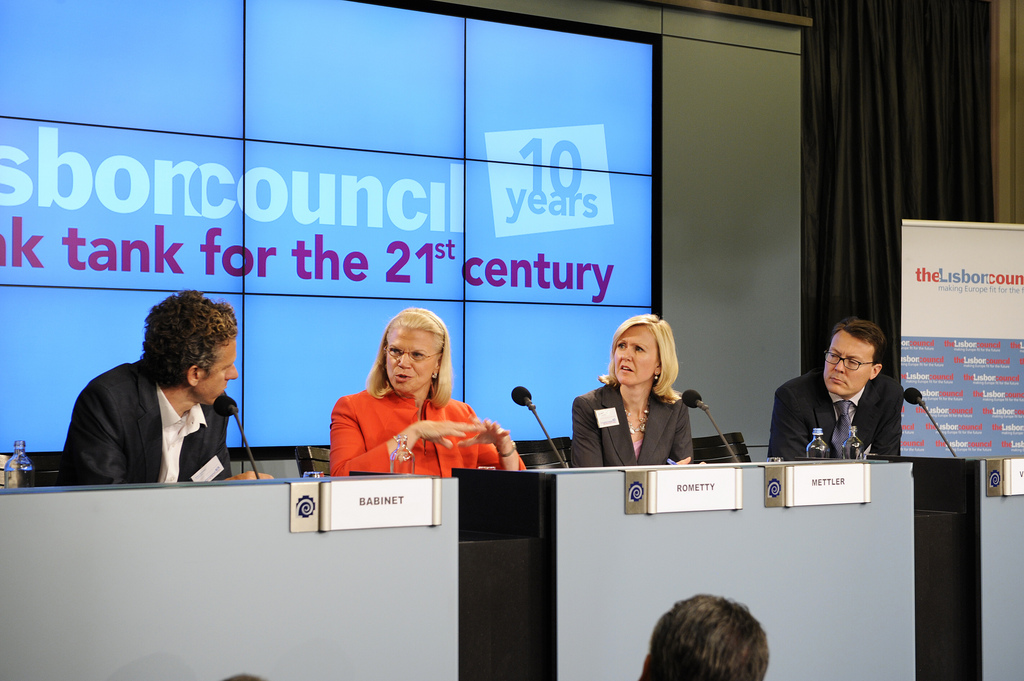 The lifeline of any business is leveraging on its competitive advantage and as the year 2017 is gradually winding up, expectedly, some businesses would have taken stock, while others will be gearing towards it.

The essence is to do a comprehensive assessment of how resources revolving around human, financial, and all other logistics necessary for running a profitable and seamless business were properly or underutilized.

At the end of the stocktaking, you will undoubtedly strategize or re-strategize depending on which one is applicable to your line of business, focusing all the while on your ROI.

You must have gone through the analytics from the auditors and if you are one for drinking the Kool-Aid which should be expected since you must have put your best brains in that sector, you will also be effectively closing the loop.

Whatever shortcomings you may discover should be regarded as water under the bridge since you can’t go back. You will rather be leveraging on that to enhance a smooth sailing and a secured competitive advantage for 2018.

To make 2018 a robust year for your business, you must start very early to unpack your secret sauce which bothers on the following two amazing things.

A quick rundown of the statistics of some the social media for 2017 is as follows.

Statista reports that Linkedin has over 467 million members worldwide, is available in over 24 languages in more than 200 countries, and focuses on business connections and industry contacts for employers and working professionals.

Sproutsocial says that 94 percent of B2B organizations rely on Linkedin for content marketing and distribution.

Statista has it that Facebook has more than 2 billion monthly active users and over 42 percent of monthly social media visits.

The Drum reported that Facebook was able to amass 1.71 billion users.

Insivia has a report on video marketing saying that 500 million people are watching video on Facebook daily.

AdEspresso reports that 79% of online adults (68% of all Americans) use Facebook and that 75% of all men and 83% of all women online are Facebook users.

The shareaholic latest report on Hubspot gives that Facebook now drives 25% of all traffics to its publisher’s’ websites.

Forrester also reports that Facebook owns 13% of all time spent on mobile devices.

A report from Lithium says that an average of 6,000 tweets per second which amounts to 500 million tweets are received by Twitter every day.

The Business Insider has it that 43.4 million tweeters tweet more than once a day.

According to Adweek, up to 2012 from the dawn of Twitter, there has been a total of 163 billion tweets.

Fortune Lords says that Youtube is the 3rd most visited website in the world, with 1,300,000,000 users, and almost 5 billion videos watched every single day.

Statistic Brain reports that 3.25 billion hours are spent watching videos on YouTube every month and that 70% of viewers are from outside the U.S.

YouTube is located in 61 countries and across 61 languages. There are 60 million users in China, 90 million views from Saudi Arabia are generated every day, Japan has nearly six million users (50% of all Japanese Internet Users), and YouTube videos influence the purchasing decisions of 53% of all consumers in the U.S.

Simply Measured has it that Instagram boasts of 400 million active users, 80 million posts each day, and 3.5 billion daily likes.

ScienceDaily reports that the Associated Press-NORC Center for Public Affairs Research revealed that 76 percent of American teens age 13-17 use Instagram.

From the above statistics, any business has the tools required to make a good preparation for the year 2018. It is purely a roadmap for your business to hit the mega status and leave it or take it, you have the game changer which boils down to your competitive advantage at your fingertips.

You absolutely need to look inwards into the products or services you render and then decide which of the social media platforms you need to leverage on in order to reach across to your potential clients and customers.

For instance, a B2B outfit will be a complete misfit on YouTube. The platform you need to reach your customers is Linkedin which is leveraging your competitive advantage. That is the actionable thing to do if you really mean to get a big bang for your buck.

A quick rundown of some statistics and also a few of the very serious cybersecurity disasters of 2017 will bring to focus why you need to take every step possible to safeguard your business from cybercriminals.

Billionaire businessman Warren Buffet aptly put it when he said that cyber attacks are the number one problem with mankind even worse than nuclear weapons.

It goes to show that nothing can destroy a business within so short a time like a cyber attack.

The Motivations chart of September 2017 gives that cyber crimes rose to 85.5 percent from 77.8 percent in August.

There is a hacker attack every 39 seconds affecting one in three Americans each year.

In the year 2017 that is gradually winding up, there were some very big cybersecurity disasters such as the Shadow Broker’s, Wanna Cry, Petya, Not Petya, Wikileaks CIA Vault 7, and Macro Campaign Hack.

The risk is definitely real with IoT, with only 38 percent of global organizations claiming they are prepared to handle a sophisticated cyber attack.

It is pertinent to ask what is the security status of your organization? How prepared are you for 2018?

You need to realize that as you are getting set, hackers are priming their acts and you need to be on top of the game. You must push the envelope to enhance your competitive advantage.

The CIO and the team must strive to take the cybersecurity of your organization to the next level. It is absolutely necessary that their sense of urgency is at the red alert level.

It won’t be out of place for the CIO to consider the angle of VPNs, given the fact that VPNs happen to be the current go-to for businesses. CIOs are duty bound to be privacy-minded with the intent of hiding your internet activity from your ISP and consequently from hackers.

Not only is the idea behind VPNs, which is to hide the real information of the internet user, smart and promising, a lot of VPN service providers have also surfaced, bringing about a healthier competition that’ll further hasten the improvement of the service.

In as much as VPN is a very welcome development, it is also necessary for you to do a proper in-house check before embarking on this venture in order to not end up with a VPN service provider that will, instead of protecting, access your company’s data and hand them right over to the wrong hands.

Paid VPNs claim better services than the free VPNs, but what is most important is to compare and contrast different VPNs, and also check out reviews of different high-end VPNs from reliable sources to know which to go with.

VPNs could be your secret sauce for a robust and seamless run in your business in 2018. Match the social media and cybersecurity together for the enhancement of your competitive advantage. You can’t afford to be caught with your pants down. 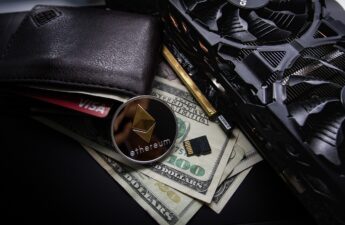