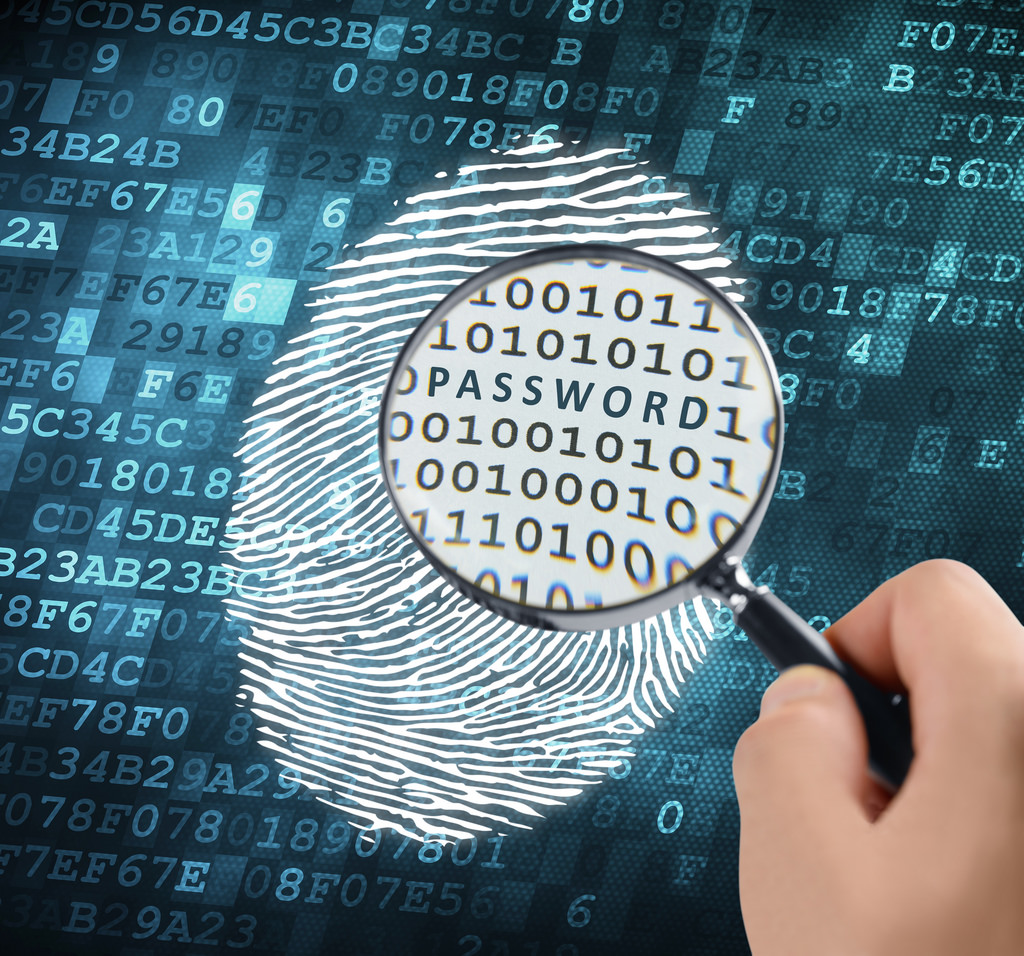 Technology has enriched our lives, but like most good things, it has a flip side: it has also made us vulnerable to crime especially as regards mobile phones. Cyber crimes are on the increase, often leading to devastating consequences.

Some examples of cyber attacks we are vulnerable to as a result of advanced mobile technology are:

The audacious idea Martin Cooper had in 1973 gave rise to the mobile phone, bringing a new level of convenience to communication. As technology became more sophisticated, however, it became vulnerable to cyber attacks. Specifically, apps we use on our advanced mobile phones operating on Android and iOS threaten our security.

Smartphones and PDAs confer on users mobile access to email, the Internet, GPS navigation, and many other applications. The advanced capabilities of smartphones make them function like PCs, but their popularity and relatively lax security have made them appealing targets for attackers.

In the process of rooting your mobile phone (“jailbreaking” in iOS), technical safeguards are sometimes defeated, and apps are allowed to perform nefarious actions such as spying on your personal data. Some apps installed on your advanced mobile phones usually ask for permissions to be granted, which may include the reading of your files, accessing your camera, and listening to your microphone. Such access can be exploited for abuse and attacks.

Ben Johnson, the Chief Security Strategist at Carbon Black, says mobile phone security is very challenging because devices are designed to connect in many different ways. He says, “Whether it is a text message, email, web browsing, Bluetooth or near-field communication (NFC) connectivity, each method of communication is a potential attack route.”

The most annoying aspect of being hacked on your mobile phone is that you may not bе even aware of it. Adi Sharabani, the co-founder of mobile security company Skycure, who used to work for Israeli Intelligence says, “At the end of the day, everything is hackable. What I am surprised about is that people sometimes forget that it’s so easy to hack into these devices.”

Before you can protect yourself from being a victim of a cybercrime, you need to know where your advanced mobile phone makes you vulnerable. To be forewarned is to be forearmed.

Here are three ways you can fall prey to mobile phone hackers.

When hackers try to gain access to your email and password, they aim to gain access to all your contacts, the people you meet, where you meet them, and when. iPhones will warn you that the server identity cannot be verified and will ask you whether you still want to continue.

If you make the mistake of hitting the “Continue” button, you’ll jeopardize your security. All your supposedly secured information will be up for grabs.

From time to time, your phone will ask you to perform an operating system update. These updates may seem frequent, long and involved, causing frustration, but without them, you are leaving your phone open to hacking.

Installing system updates minimize your chances of falling victim of a cybercrime. Don’t neglect it.

Apps on your advanced mobile phones are meant to add functionality to the device, but they inadvertently increase the risk of data breach. Malicious codes could be embedded in them, allowing hackers to steal data, especially when you download information from websites or from messages.

Alex McGeorge, the head of threat intelligence at cybersecurity company Immunity, Inc., hit the nail on the head, saying, “The app ecosystem of mobile phones is enormous. Neither Apple or Google can possibly look through every single app on their store and determine if it’s malicious or not.”

Although mobile phones are becoming more technologically advanced, taking on more capabilities formerly meant for PCs, technical security solutions for mobile phones are lagging behind. Don’t overlook the threat of advanced mobile phones present, and take appropriate measures to protect yourself while making intelligent choices about your phone use.