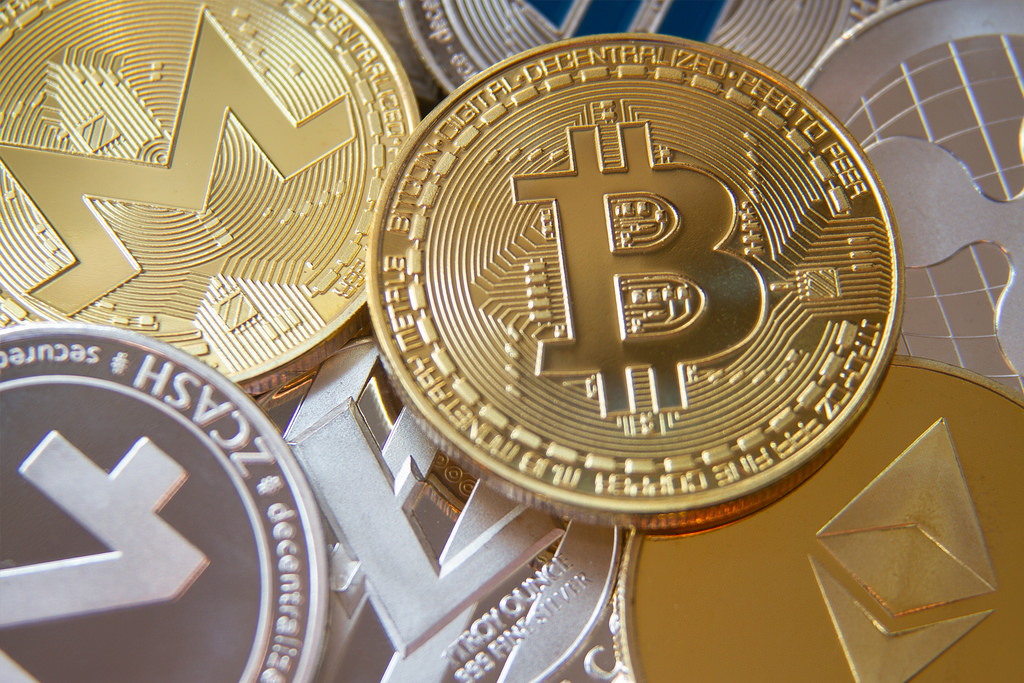 The transactions are designed to be secure, transparent, highly resistant to outages, auditable, and efficient. The technology is still relatively young and is expected to gain widespread commercial activities in years to come.

The two types of elements that make up the Blockchain are transactions — actions created by the participants in the system and blocks that record these transactions, ensuring they are correctly sequenced and not tampered with. The decentralization aspect of the Blockchain means there is no single authority that must approve transactions.

All the participants work on trust, having reached a consensus to accept transactions. There is the need for participants to validate a transaction before it can be added to the chain.

There are basically three types of blockchains.

There is the need to demystify these myths built around the blockchain technology for a proper comprehension and full utilization of the technology for productive and realistic transactions.

The fact that Bitcoin is far more popular than the technology that evolved it, the blockchain, has made a lot of people to get mixed up between the two. Blockchain works to enable peer-to-peer transactions to be recorded on a distributed ledger throughout the network.

Bitcoin, on the other hand, is a cryptocurrency albeit virtual, a form of electronic cash. It is a decentralized digital currency without a central bank or single administrator and can be sent from user to user on the peer-to-peer Bitcoin network without the need for intermediaries.

It is an innovative payment network and a new kind of money.

Blockchain started to create waves in the financial sector because of its first application, the bitcoin cryptocurrency, which directly impacted this field. Although Blockchain has numerous areas of application, finance is undeniably one of them. The important challenges that this technology brings to the financial world pushed international banks to heavily invest in it.

Sometime in April 2018, at least 18 pharmaceutical companies and more than 75 startups were reported to be applying machine learning to drug discovery which is the complex, expensive process of identifying and testing drug compounds. These companies are sinking hundreds of millions of dollars into the project with the conviction that AI will reduce costs, shorten timelines, and lead to new and better drugs.

One other example is when NASDAQ leveraged blockchain technology to facilitate shareholder voting. It worked with the joint efforts of their blockchain technology partner and local digital identification solutions, which provided governments with identity cards. After seeing success, they described the “e-voting” project as a practical, necessary and disruptive.

These are some areas that the Blockchain has been utilized apart from the financial sector, with more technological breakthroughs, the Blockchain will find uses in a host of other areas of life.

Blockchain often gets positioned as a technology that will change how businesses record and manage transactions. Compared to current methods, it is actually more process intensive, difficult to scale and takes more time to confirm transactions.

As for security, it’s mostly useful if there is a need for a secure verification and immutability of transaction records. Otherwise, use cases are limited.

The Blockchain is conceptually a flat file – a linear list of simple transaction records. “This list is ‘append only so entries are never deleted, but instead, the file grows indefinitely and must be replicated in every node in the peer-to-peer network”

Blockchain doesn’t allow you to store any type of physical information like a Word document or a pdf file. It can only provide a “proof-of-existence” the distributed ledger can only contain a code that certifies the existence of a certain document but not the document itself. The file, however, can be stored in “data lakes”, the access to which is controlled by the owner of the information.

The Blockchain as it is presently configured is neither cheap nor free The Blockchain runs on finding a solution through the use of multiple computers to highly complex mathematical algorithms to agree on a final immutable result, which becomes the so-called single version of truth (SVT).

Every single block in the Blockchain typically uses a large amount of computing power to solve the puzzles. The energy so consumed to power the Blockchain service must be paid for.

While this may be technically true, in practice, blockchain is limited to simple and well-understood use cases. Smart contracts are essentially rocket science. They are usually written in a programming language like Solidity or Serpent in Ethereum blockchain and Go or Java in Hyperledger Fabric blockchain.  By design, once published, you cannot revise or bug fix them.

They involve remarkably complex interactions and irrevocable consequences. The DAO (Decentralized Autonomous Organization), an Ethereum-based blockchain investment authority, is one such example that cost participants tens of millions of dollars in a few hours.

Finding the solution to this problem nearly crippled the community. It is absolutely essential that users must find the right use cases and not assume they are all going to be safe.

Criminals may want to capitalize on the decentralization and anonymity features of the Blockchain to carry out their nefarious activities like money laundering, The Federal Bureau of Investigation (FBI) and other law enforcement agencies have been able to bring this abysmal belief to a rest.

Ross Ulbricht, the 31-year-old American who created Silk Road, a Bitcoin market facilitating the sale of $1 billion in illegal drugs, was sentenced to life in prison in February 2015. In March, the assets of 28-year-old Czech national Tomáš Jiříkovský were seized; he’s suspected of laundering $40 million in stolen Bitcoins.

They’re also great features for law-abiding citizens who are in an economically or politically unstable environment. If you are unable to trust local banks with your money due to corruption, or if your country has the possibility of destabilizing, it’s arguably the best place to keep your money.

These are some of the most common myths about the Blockchain, but as it is with every new innovation especially when it’s making waves globally there must be myths. The blockchain is a set of building blocks, a development environment to be creative, to re-design commerce, and to invent new ways of solving business problems.

It has come to stay. In days to come, however, people will start to understand better what it entails and how best to apply the technology to solving daily tasks. By then we would have been able to overcome the scalability and energy consumption issues.

1 thought on “Demystifying The Anomalous Concepts Behind The Blockchain Technology”