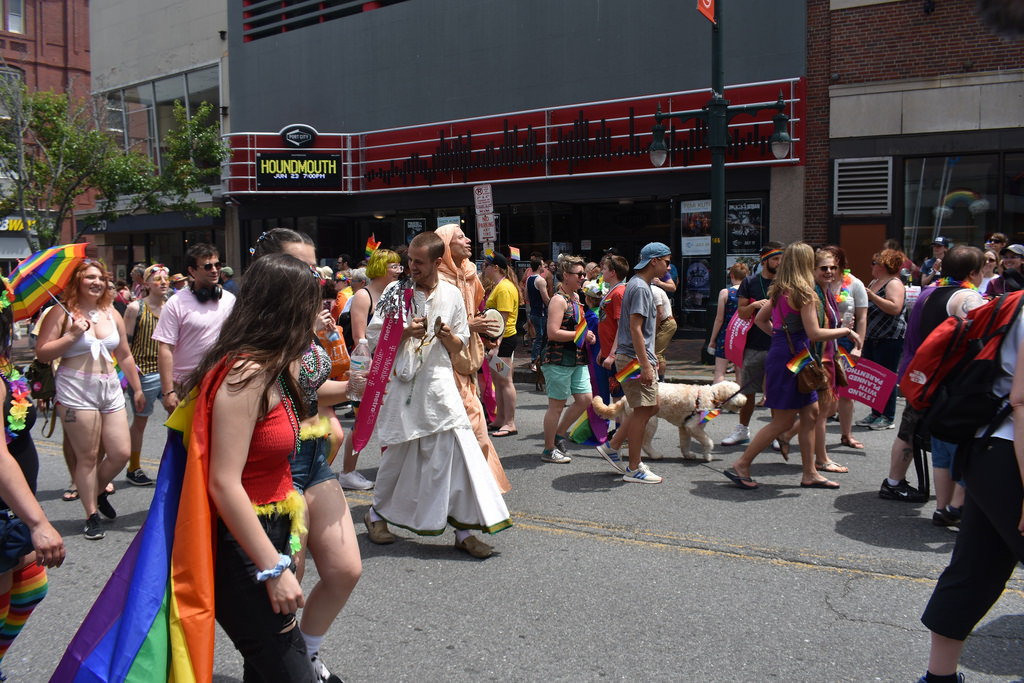 Since the global market started recording a big decrease in the number of brand advocates, the methods of advertising began to change. Experiential marketing, which aims to create a closer bond between the consumers and the brand by immersing them in fun and memorable experiences, became a fundamental part of the marketing mix. Pitfalls do exist, however.

Experiential marketing proves a brand’s credibility and builds long-term brand loyalty. It’s like a magic wand that can pull the customer through the entire sales funnel with one touch, fostering their brand affinity as no other channel can. According to an Event Track Survey, an incredible 98 percent of people agreed that a product presented through an experiential marketing campaign would make them more likely to purchase it.

Experiential marketing, however, is still a worthwhile venture. Studies show that 72 percent of millennials plan to increase the amount of money they dedicate to buying experiences. Further, according to research by Chris Russell, 48 percent of people say they are more likely to buy a new product if they can try it first — which indicates that experiential marketing can increase your ROI.

To succeed in experiential marketing, you must provide an unforgettable immersive experience, resulting in a state of flow for the consumer. To achieve that, you need to tackle the following three pitfalls.

Since experiential marketing requires consumer participation, you need to think outside the box to come up with events that will lend themselves to such experiences. Packaging your content right is critical. As we have seen, even the biggest brands can get it wrong and once it has been got wrong, all efforts which include financial and human resources that have been put in go down the drain.

In extreme cases, there may be physical attacks on the structures of the corporation around the globe and no brand should create room for such an unfortunate incident. Apart from the colossal financial loss that can arise from this, the goodwill the brand has taken years to build may just vanish overnight. A brand that is not solidly built and faced with this type of fiasco will have to pack up with workers thrown into the job market.

Pepsi got itself in hot water when its Content Creators League created an ad in which Kendall Jenner magically settled a standoff between protesters and the police by offering an officer a can of Pepsi. People were furious because they felt the ad made light of a very serious issue by co-opting the imagery of protest movements to sell soda.

Another example of a poorly packaged content was the Jagermeister pool party in Leon, Mexico. In an attempt to enhance the atmosphere of the party, the organizers created fog by mixing liquid nitrogen with chlorine. The result was asphyxiation that sent nine people to the hospital, putting one into a coma.

The poor packaging of events can derail any brand, especially if the brand doesn’t have a market monopoly. One can’t predict how consumers will behave at an event. Some may be bored, some worried, some annoyed, and others aroused.

To minimize the chances of a potential disaster, seek a lot of input so you can have varying viewpoints, flagging potential pitfalls. And don’t rely on demographics alone to make your decisions about how to package your content. Use psychographics, which describes an audience’s values, attitudes, and motivations. Although doing this qualitative research might be more labor-intensive, it might provide you with the necessary insight to make your experiential marketing campaign a success.

Environmental factors, such as temperature and moisture, can hinder your ability to execute your experiential marketing event. Whether you are planning an indoor or outdoor event, you will probably use tools such as monitors, iPads, VR, and actual products. Any or all of these can be affected by the weather.

Snapple got a bitter bashing when it displayed a 25-foot-tall ice-lolly at Union Square in New York in June of 2013. The 80-degree temperature turned the popsicle into a melting mess. Firefighters had to be called to clear the kiwi-strawberry-flavored sticky liquid that flooded downtown Manhattan.

This was an event that got sour, and Snapple may not be in a hurry to organize another in the nearest future. It’s embarrassing and frustrating when tools or products don’t work as intended at public events and a quick replacement is not possible. Even with a replacement handy, the effect can be devastating.

An effective experiential marketing campaign typically requires a huge budget. Research prior to the event as well as the preparation and running of the event take money, time, and effort.

For example, to find out your customers’ attitudes toward your products and services, you may need to place your own team members in the audience so they can note the more subtle expressions of people’s feelings, be it their body language or other clues. The one-on-one conversations they may have with audience members are also extremely valuable.

Further, time is money, and experiential marketing is time-consuming. It involves putting in odd hours, long days, and even weekends away from home. If you require this kind of commitment from your employees, you have to compensate them accordingly

To complicate things, often, experiential briefs are not pitched to specialized agencies because media and experiential budget are combined. Experiential marketing is the first on the chopping block when budgets are cut as it’s seen to be money-draining.

Experiential marketing can present a number of challenges. Beyond the ones described above, you have a challenge of translating your excitement about your product or service to a sensory experience that can captivate your audience.

But when done right, experiential marketing is a sure-fire way of creating massive ROI. If you avoid the booby traps discussed above, your sales are sure to skyrocket. 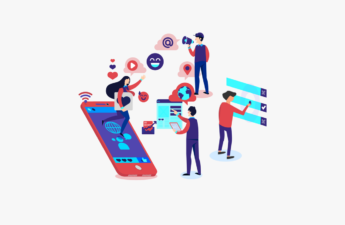 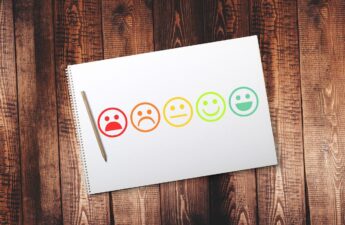