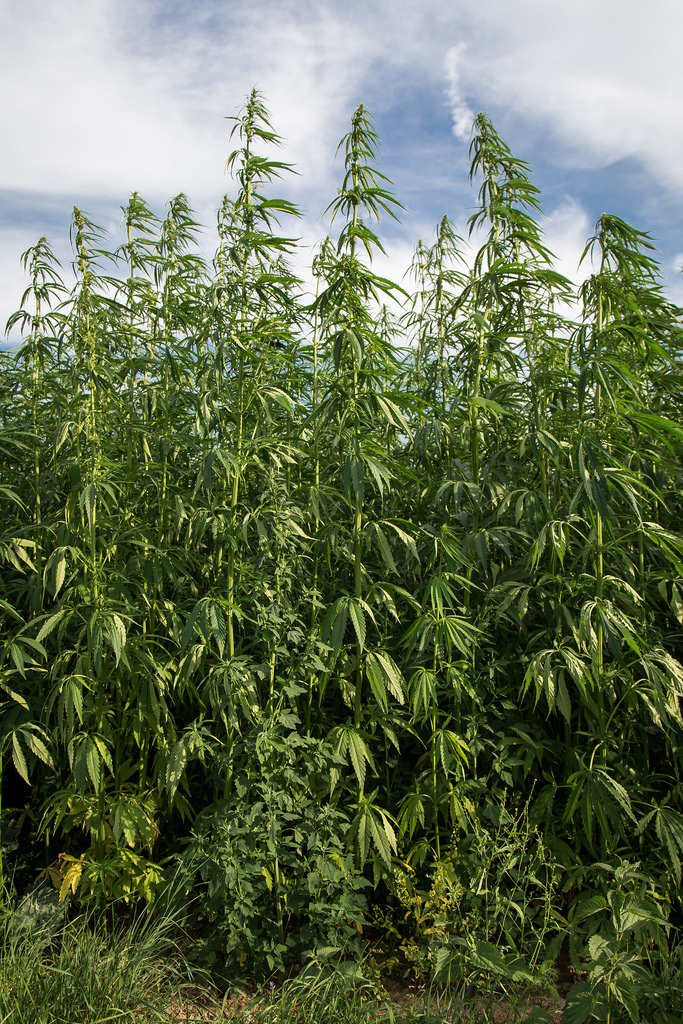 Cannabidiol (CBD) is the rave now and expectedly so since any industry that can rake in a projected $23 billion by the year 2025, is more than worth having a crack at. The recent global interest on CBD stemmed from the signing of the 2018 Farm Bill into law by President Trump in December.

That singular act of President Trump has sent the hemp industry into an economic frenzy of a mammoth dimension. Over 25,000 products which include automotive parts, construction materials, food and beverages, furniture, cosmetics, and the textiles are hemp-based.

Why all the fuss? The 2018 Farm Bill empowers you to cultivate hemp broadly, not like the 2014 Farm Bill that permitted cultivation for simply pilot programs for studying market interest in hemp-derived products.

This is a golden opportunity, a once in a lifetime chance you can’t allow to fritter away. The slot is open for all comers — corporations and individuals, and you need to grab it with both hands. You can’t sniff at this opening to have a shot at the CBD multi-billion dollar and highly lucrative industry.

The following 3 areas are apt for you to invest in the CBD industry.

Farmers in the U. S. are falling head over heels, raring to have a crack at the opportunity. Once you abide by the laws on cultivation which are stated below, you are set to go.

One very interesting aspect of the 2018 Farm Bill from the perspective of any potential hemp farmers lies in section 11101. Before the assent was given to the law, the cultivation of hemp was at the sole risk of the farmer.

The section, however, makes provision for farmers’ protections under the Federal Crop Insurance Act. This is intended to assist farmers who may, in the normal process of agricultural production, encounter problems that may lead to crop termination (crop losses), inasmuch as the hemp is produced through a process that is in tandem with the Farm Bill, relevant federal regulations, associated state regulations, and by a license carrying farmer.

This is a big boost to farmers who may have to grapple with climatic changes more especially as this may be termed a new product and the cultivation may be sensitive. Any farmer who actually plunges headlong into the cultivation is taking a big risk and should be protected from mishaps in this clearly “uncharted waters.”

The juicy part of cultivation according to Vote Hemp regarded as the U.S. foremost hemp advocacy group, is that in their 2017 U.S. Hemp Crop Report, that 23,343 acres of hemp were cultivated in 2016 around the country. In 2018, the cultivated land rose to 77,000 acres.

As the 2018 Farm Bill has been passed into law, it’s expected that the number will continue to grow in years to come. U.S. imports of hemp from countries like China and Canada are interestingly on the decrease, too. A report from the Federation of American Scientists says that in 2017, the amount reduced to $67.3 million in imports, down from an all-time whopping $78.1 million in 2015.

Having abided by the provisions in the law regarding the cultivation of hemp, the next area you may wish to invest in is processing. Before the Farm Bill was signed into law, not less than 33 states had legalized cannabis for medical purposes,  while 10 states were known to have legalized cannabis for adult use over the past six years in the U.S.

The scenario definitely confers some advantages to some states in the area of processing CBD. As a result of the expected yield in production due to the boost in cultivation, there will be a need for more processing facilities.

This is an opportunity for investors and entrepreneurs to exploit in a state like North Dakota with just five hemp processors as against Oregon that had 212 licensed processors by December 2018. According to the Oregon Department of Agriculture for instance, “the department works to develop and implement a program for regulating industrial hemp in Oregon, it is our goal that this program provides assurance of compliance to state laws, continued good health, safety and welfare to Oregon’s citizens, while providing yet another opportunity for Oregon agriculture to grow.”

CBD oil and CBD products need to be transported from one part of the country to another and this creates a robust opportunity for haulage companies to utilize. Transporting hemp and hemp-based CBD was deemed illegal before the Farm Bill was signed.

The new provision in the law prohibits interference with interstate transporting of CBD according to section 10114 of the Interstate Commerce provision of the Agriculture Improvement Act. Though Idaho was reported to have seized hemp shipments and charged the drivers for state law marijuana crimes in spite of the Farm Bill, the case is being redressed.

Inasmuch as you abide by the different provisions of the law and do not contravene any, you are largely on the path to raking in a big chunk of the robust CBD largesse. The stage is set, you shouldn’t be caught pants down. 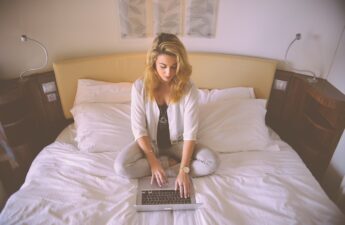