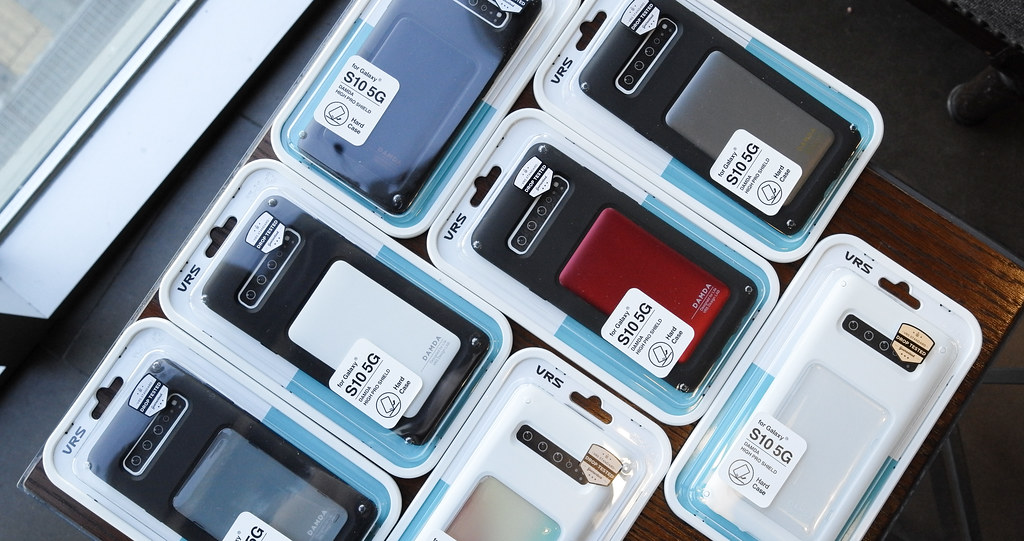 The fifth-generation wireless (5G) comes as the latest innovation in the cellular technology realm designed to radically increase the speed and responsiveness of wireless networks. 5G is coming with the promise of transmitting data over wireless broadband connections at travel rates that could be as high as 20 Gbps, which by some estimates exceeds wireline network speeds.

It also promises to offer latency of 1 ms or lower for uses that require actionable, prompt, and real-time feedback. 5G will be on the line to enhance a sharp increase in the amount of data transmitted over wireless systems as a result of more available bandwidth and advanced antenna technology.

5G wireless signals. quite unlike those of 4G which depend on high-power cell towers to radiate signals over longer distances, will be transmitted through a large number of small cell stations located in places like light poles or building roofs.

The reason for the multiple small cells is because the millimeter wave spectrum — the band of spectrum between 30 GHz and 300 GHz that 5G relies on to generate high speeds — can only travel over short distances and can be obstructed by weather and physical obstacles, like buildings.

Video traffic is expected to grow from 56 exabytes used globally in 2017 to 240 exabytes globally in 2022. It’s evident from these projections that higher data speeds are now becoming absolutely necessary for applications such as streaming video, video conferencing, and virtual reality.

To achieve this type of performance, the network will likely need a lot of small cell coverage and will take advantage of the higher bandwidth spectrum. 5G is fundamentally modeled and configured to be the network for the Internet of Things (IoT).

As it’s expected to be the pedestal to a large number of devices, many of which depend on long battery life, the 5G network has a prototype as it will be building off of the LTE Advanced Pro platform. 5G will use the platform’s two narrowband technologies, enhanced machine-type communication (eMTC), and narrowband IoT (NB-IoT), to scale down the device and network complexity to reach these support goals.

A recent Gartner report found out that, in less than a year two-thirds of organizations plan to deploy 5G, this calls for a great deal of concern as they must put measures in place to counter a fresh wave of cyber threats, set to be unleashed on an already vulnerable environment.  The technological design of 5G creates a whole lot of network endpoints which can easily be accessed by an attacker to penetrate the network and wreak havoc.

Once compromised, these openings can be exploited at relatively new speeds and scales. As a result of concerns over the poorly regulated 5G technology, researchers have already discovered a flaw in 5G’s security protocols, that could allow cybercriminals to intercept communications and steal data.

In order to forestall these shortcomings, the technical report released by The Department for Digital, Culture, Media, and Sport of the United Kingdom government on 5G architecture and security in December 2018, outlined four security mechanisms 5G networks need to meet.

While people are pondering over the security issues related to 5G, perhaps the area that portends the greatest source of danger is the health implications.

According to Dr. L. Hardell, Professor of Oncology at Örebro University in Sweden, “The telecom industry is trying to roll out technology that may have very real, unintended harmful consequences. Scientific studies, both recently and over many years, have identified harmful effects on health when testing wireless products under realistic conditions. We are very concerned that the increase in radiation exposure by 5G leads to damage that cannot be reversed”.

Along the same vein, grassroots activists have claimed that 5G phones and networks will mutate or microwave people. Industry giants may want to dismiss these concerns with a wave of the hand, one thing that’s very obvious is that 5G will substantially increase exposure to radiofrequency electromagnetic fields (RF-EMF) on top of the 2G, 3G, 4G, WiFi, etc. for telecommunications already in place. RF-EMF has been proven to be harmful to humans and the environment.