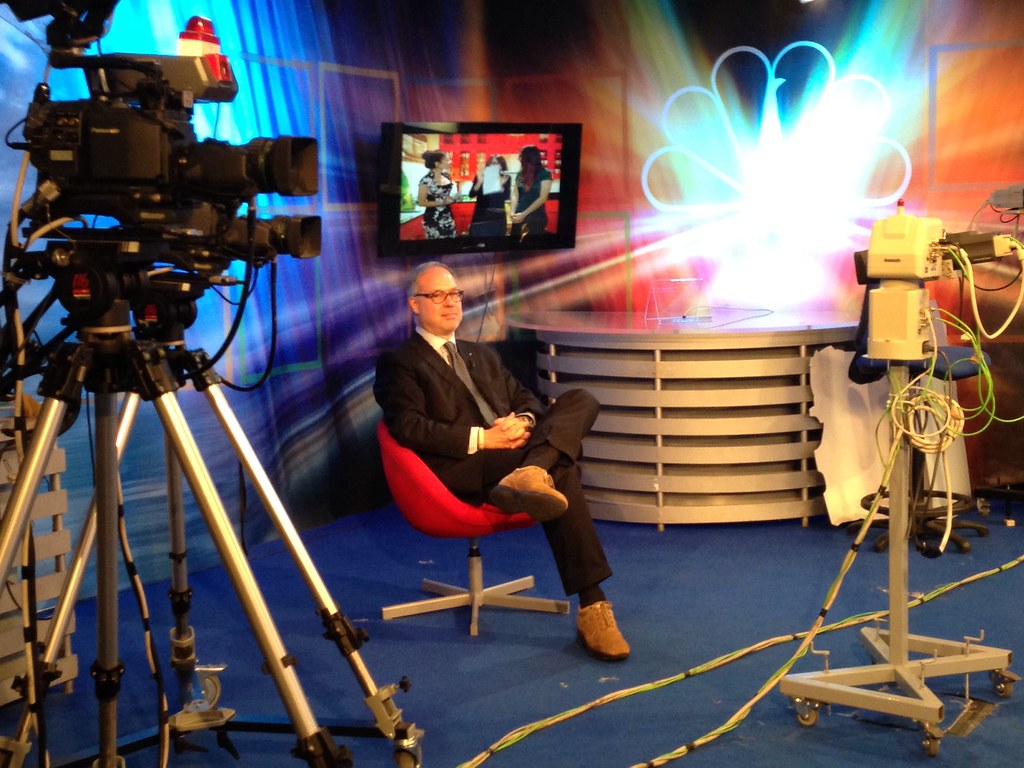 One area of potential cyber attacks we have been overlooking is live streaming. This may be due to the fact that most streamers focus more on the entertainment aspect and do not see any reason for concerns as regards cyber threats.

It’s therefore essential to take an in-depth look into these threats and seek out ways to checkmating them.

If you play a game on Twitch, then you may have been a victim of this attack one time or the other.   Stream-sniping which is the practice of playing a game against a streamer while watching their broadcast to gain an advantage by figuring out their position is nothing new for those who play games on streaming services for large audiences.

What most players are advised to do is to set a delay; this option is not really a viable solution for streamers whose livelihood depends on engaging in real-time with their audiences — and often doesn’t even prevent stream-sniping anyway.

While some may say they do it for the fun of it, stream-sniping is about one thing and one thing only: winning.

The lengths snipers will go to locate their targets is pretty staggering and, in some cases, quite impressive. They have even conceived an elaborate system for tracking down DayZ streamers, even after they started taking preventative measures to hide the name of the server they were on and even hide their stream names.

Developers should become more innovative by making changes to a game and fashion out tools to try to detect it. Streamers, on the other hand, can attempt hiding their server details, change their usernames, and even play with delays.

One other form of attack streamers encounter is stream grabbing or re-uploading. You always stand the risk of somebody copying your video with the intention of using it as a content somewhere else.

This is a different scenario form someone who is just using your streaming content in the context of talking about your stream. Stream grabbers do it for the singular purpose of passing off your content as their own or just steal it to generate views and revenue for themselves.

Phishing was bad enough but the new advancement into AI- generated phishing has further compounded the problems of streamers. When you answer questions quite innocently in the stream or chat, you won’t know that hackers are stalking you.

Some of these questions border on security risks especially when you give out vital information that allows hackers to gain insight into your personal data and your online accounts. If your fans want to contact you for any type of deal, it’s safer for you to give out non-personally identifiable information (non-PII).

How this is effected is by calling your local police station and the SWAT team come and try to arrest you. This is done to get you to reveal your self during the course of streaming. They are then able to lay hands on your IP address.

Most times, they are able to achieve this when they get hold of your skype name or finding your info online somehow. The sordid part of this attack is that there have even been swatting incidents where law enforcement officers were shot, and in one extreme case, the victim of the swatting was shot dead by law enforcement.

While a lot of the attacks may be launched on streamers individually, the worst scenario is when the actual platforms themselves are hacked or compromised in addition to your individual stream.

An analysis carried out between April and May by Forgenix’s Threat Intelligence Group using its website security solution WebScan, reveals that almost 9m websites worldwide, including 2m in Europe, to discover that 87 percent of SME websites using the Magento platform are currently at high risk from cyber attacks.

An example of how damaging such an attack could be was a security breach on Twitch in 2015 that caused massive data leaks. The data leaked during the hack included streamers’ physical address, telephone numbers, names, passwords, and other sensitive data.

Due to the fact that some people are in the habit of using the same password for every platform all of their other accounts were compromised also.

In the face of these threats, what measures can you use to mitigate the attacks?

With a dedicated email ID, even when breaches occur they will be limited to your streaming account since you cannot be linked up to your other accounts. You also ensure that your personal life is separated from your streaming life.

For most people, the email address is a way people can connect you to other online accounts. Meaning people can find your Facebook or other social network accounts simply by searching your email.

A VPN is basically a private connection that allows you to transmit data and use web applications in a way that ensures all of your data is private and secure.  Alisdair Faulkner, chief products officer of cybercrime defender platform ThreatMatrix, says  “Using a VPN makes it harder to track someone back to the originating endpoint. They’re harder to bypass.”

However, free browser extensions give you the added advantage of swift activation and unlimited bandwidth, allowing you to stream and download content with ease and speed.

It masks your IP with Internet protocol security (IPsec) or IP Security, a protocol suite that encrypts the entire IP traffic before the packets are transferred from the source node to the destination.

The commonest way to compromise streaming accounts is by brute-force. Thomas Roth was reported to use CUDA Multiforcer, an open source GPU-driven brute force password cracker, in conjunction with Amazon’s cloud service to crack his hash file.

The passwords Roth cracked were very short. He, however, said, “I don’t have any clear information on how long longer passwords would take.”

Hence, to ensure you are using a good password, it should be long with a combination of letters, numbers, and symbols to avoid password weakness.

You must do everything to ensure that nobody can guess your password, this is very vital for streamers as your viewers will possibly get to know you better over time.

As you get into live streaming, it’s possible you are unaware of the new cyber threats you may have to grapple with. However, if you are thinking of making an income from streaming or are just doing it to have fun, you need to be aware of the cyber threats and put measures in place to counter them.