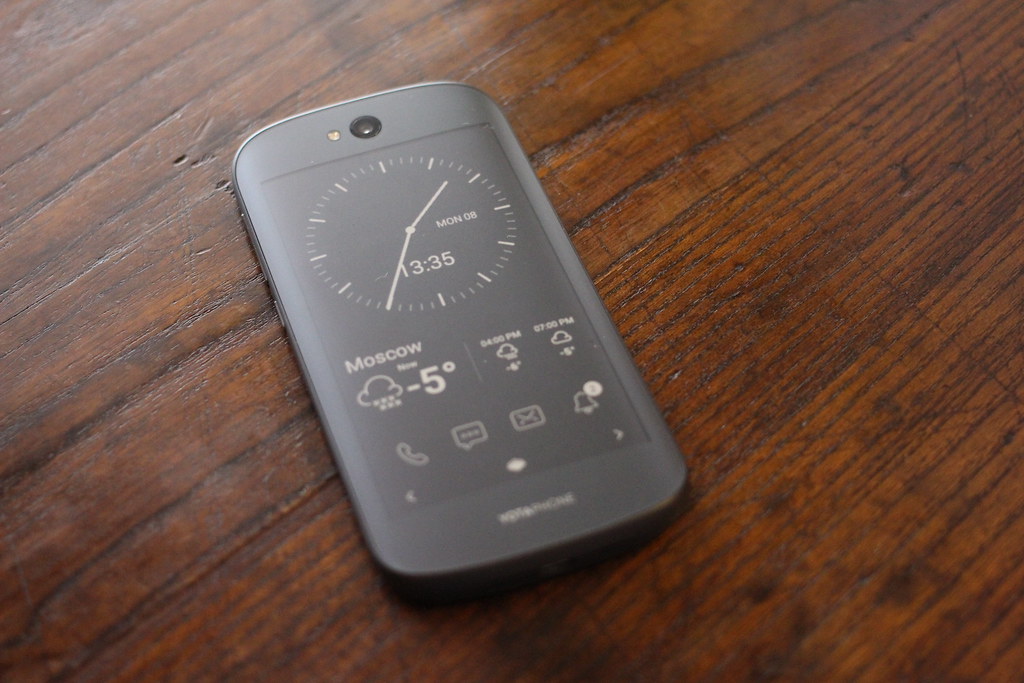 The Statista estimates that the number of smartphone users in the world in 2019, is 3.3 billion and should reach a projected 3.8 billion in 2021. Gartner research for the second quarter of 2016, however, shows that Android holds 86.2 percent of the market, up from 82.2 percent in the year-ago quarter.

The upsurge in the penetration of Android and other smartphones come with a price.

Researchers at Check Point examined cyberattacks in the first half of 2019 and found that those targeting smartphones and other mobile devices have risen by 50% compared with last year.

You don’t need a rocket scientist to decipher that the main reason for this increase in cyberattacks is due to increased use of mobile banking applications. Cybercriminals have a nose for the money and are increasingly distributing malware designed to steal payment data, login credentials, and ultimately funds from victims’ bank accounts.

The surge in mobile banking malware is attributed, in part, to the availability of malware-building kits for sale in underground forums. Top mobile malware detected so far this year include Android backdoor Triada (30%), Android hacking tool Lotoor (11%), and Android repackaging tool Hidad (7%).

As an Android user, you should do everything possible to protect your device with a holistic solution that blocks malware and network attacks, and prevents data leakage and credentials theft. These are some of the things you can do to stay safe.

1. Purchase your smartphones from vendors who release Android patches quickly

Such vendors would be expected to get the freshest updates. They are usually updated with the most current security patches as they’re released.

Android Authority, the leading Android publication, has listed the best vendors for keeping their phones up to date as LG, Motorola, HTC, Sony, Xiaomi, OnePlus, and Samsung. You should consider buying from one of them.

This sounds simple but have you been doing it? The threat out there may not be from malware alone.

An ordinary pickpocket can snatch your Android phone and run wild with your credit card accounts. The safest way to lock your phone still remains PIN.

You can do this by using Google’s own two-factor authentication.

From there, follow the prompts. You’ll be asked for your phone number. The verification codes you’ll get will be either by voice or SMS on your phone.

In seconds, you’ll get a call with your verification number. You then enter this code into your web browser’s data entry box.

Your device will then ask you if you want it to remember the computer you’re using. By clicking yes, you have effectively authorized the use of the program for 30 days. Finally, you turn on the 2-step verification and you’re done.

An alternative but a simpler way is by using Google Prompt. When prompted on your phone, you just go ahead to authorize Google apps by simply clicking “yes”.

4. Use a Virtual Private Network

You may have to find yourself in a situation where you have to use free Wi-Fi, while this is not altogether an omen, it could signal danger. It is, however, a big chance you’re taking.

To pre-empt such occurrences and stay safe, you’ll have to download a VPN for Android. Incidentally, there are some that are free such as Urban-VPN and ProtonVPN that can serve you.

5. Uninstall any app you don’t use

This again sounds too simple but will you implement it. Every application on your Android comes with its own security problems.

It’s true that most Android software vendors do a good job of updating their programs but If you’re not using an application, dish it. The fewer entry points you have for attacks to be launched the safer you are.

6. Make use of device encryption

Apart from the VPNs, you can also encrypt your data for security purposes. For the encryption of your device, go to Settings, click on Security, click on Encrypt Device, and then follow the prompts.

By the way, the US Customs and Border Protection (CBP) has stated that “border searches conducted by CBP do not extend to information that is located solely on remote servers.” Encryption will ensure the safety of your data in the cloud in this instance.

While Google Play Protect does a good job of protecting your phone, it may not be the safest for you. Possibly, the best freeware A/V program today is Avast Mobile Security & Antivirus.

While it’s other security features, like its phone tracker, doesn’t necessarily work that well, it’s, however, very effective at finding and deleting malware.

There is no doubt that with these suggestions, your Android will be safer from threat onslaughts. It may not be absolutely safe, definitely, nothing is 100% safe in this world.

However, you’ll be relatively more secure than you are now, and you can take that to the bank.