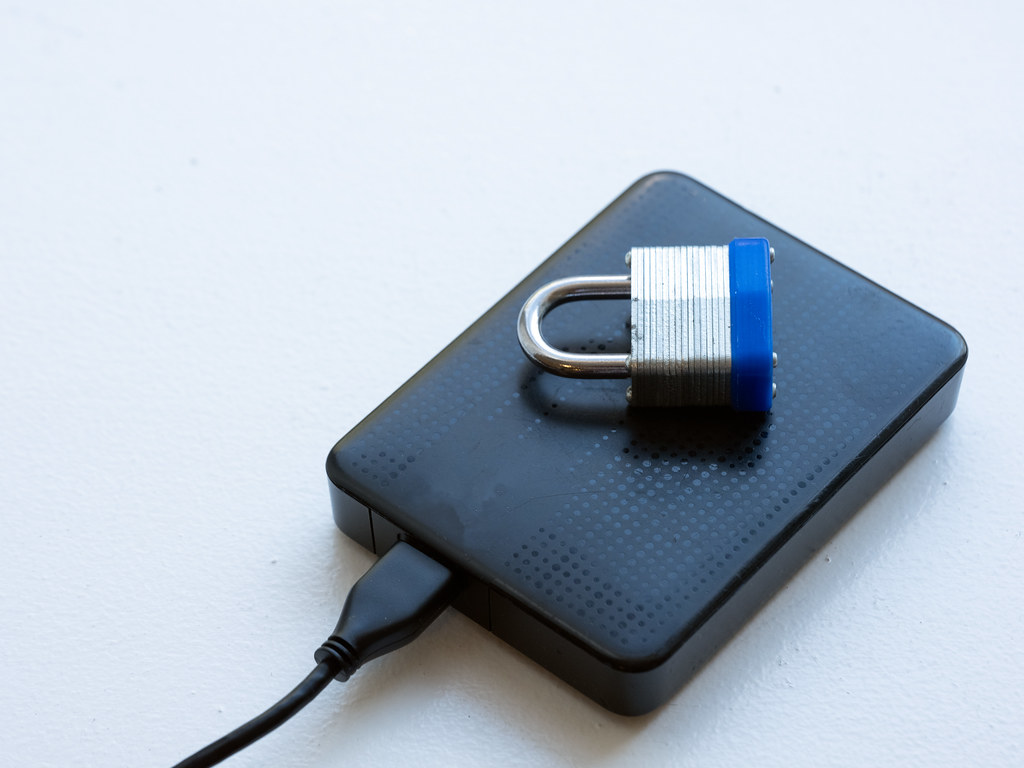 Facebook has certainly had its fair share of problems over the years, right from the Cambridge Analytica scandals to a host of other privacy issue related problems, which led to a lot of people deleting their accounts from the platform. Now that they have come up with a beautiful one, the end-to-end encryption that everybody should applaud, it’s a huge surprise that there is a concerted effort to stab privacy in the back through backdoor encryption.

Salvos have been coming from all corners at end-to-end encryption. The surprising aspect of the whole thing is that these reactions are coming from largely unexpected quarters, that is those you thought would be very happy to fight cybercrime to a standstill.

The U.S. Attorney General William Barr in a reaction to the technology world says, “If the cops and Feds can’t read people’s encrypted messages, you will install backdoors for us, regardless of the security hit.” FBI head honcho Christopher Wray is not left out in the call for a backdoor, saying that the cops and Feds should be able to spy on end-to-end encrypted chats and the like.

The Statista reports an estimated number of Facebook users in the U. S in 2023, to be 223.2 million. If for any reason, 5% of these people are criminals, it’s very obvious that the FBI will be completely overwhelmed.

Why then does the FBI want backdoor encryption on 223.2 million people? There is something really fishy about this demand.

In May 2018, in this same U.S., a surveillance contractor for US Customs and Border Protection suffered a breach, and hackers stole photos of travelers and license plates related to about 100,000 people. Also, a research report from the threat intelligence firm Kaspersky, says that computer maker Asus disclosed a supply chain attack sometime in the second half of 2018 that had compromised the company’s Live Update tool to push malware to almost 1 million customers.

These are potent cases of cyberattacks that should concern everybody and, therefore, make all crime-fighting outfits and governments to be very pleased with the proposed end-to-end encryption project earmarked by Facebook. Rather than encouraging others to seek out ways to better the lots of customers just like Facebook, the reverse seems to be the case.

TechUK’s head of national and cybersecurity, Talal Rajab, however, has a differing view, “In a world of increasing cyber threats, government and industry must continue to work together to find good and effective solutions to law enforcement challenges that do not put millions of innocent users at risk by restricting the use of encryption or implementing so-called backdoors,” he says.

Also, Hannah Quay-de la Vallee, a senior technologist at the Center for Democracy and Technology, lent a strong voice to the raging issue. She said that “Strong encryption and end-to-end security are bedrock technologies that keep information safe online. These technologies protect billions of communications every day, from the sensitive correspondence of victims of domestic violence to businesses’ financial records to our private medical information.”

It won’t be an overstatement to say that the only source of succor for the teeming victims of cyberattacks is very strong encryption. You may even have to look upon it as your last line of defense against unlawful access to your data.

It’s supposed to protect you and other users from identity theft, scams, and fraud. Any attempt to take this away from you is to leave you completely at the mercy of cybercriminals.

Crimefighters around the globe already have a lot of arsenals to uncover and pursue perpetrators of illegal activities. Their effort at weakening encryption will only go further to put you in a state of unimaginable risks as if what you are going through presently is not enough.

If we allow the information on victims of sexual abuse and exploitation to be for all comers with what the FBI is proposing, what have they got as a shred of respite? They are supposed to be roundly protected, the privacy and security of their personal data and accounts should be everybody’s concern.

Anything less is simply inhuman. If the world looks on and allows Facebook to be pummeled into rescinding the decision on end-to-end encryption, we all have shot ourselves in the feet.

No way, absolutely no way. This cookie shouldn’t be allowed to crumble this way.

End-to-end encryption is being used by a lot of organizations to protect the messages sent by more than a billion people every day. It is the last hope for the hapless and helpless victims of the staggering waves and onslaughts of cyberattacks.

Nobody and absolutely nobody should be allowed to take away this right. Backdoor encryption is an assault on your privacy and security.