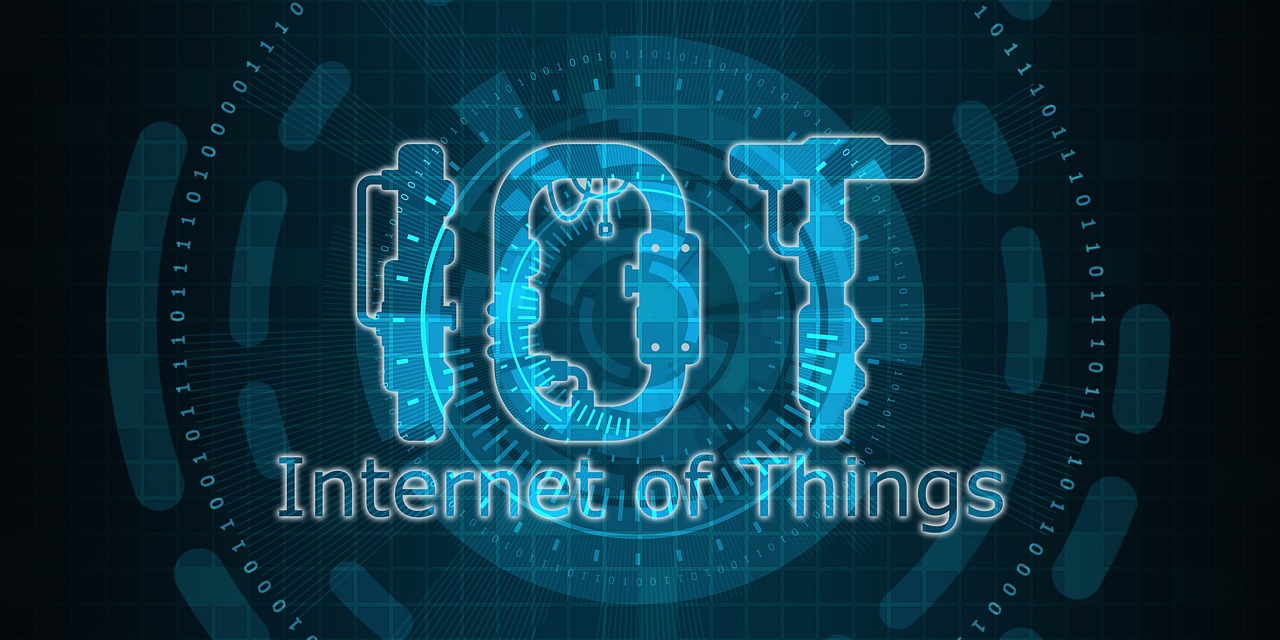 Internet of Things (IoT) is so widespread nowadays that it’s more than likely that you’ve either seen the phrase or heard the phrase once or twice before. What the phrase means, and your understanding of it has been brought up for questioning one time or the other.

However, the internet of things, or IoT, could be a system of computing devices that are interrelated, they can also be mechanical or digital machines. Even objects, animals, and people that are provided with unique identifiers (UIDs) fall under this group, inasmuch as, they can be able to transfer data over a network without the need of human-to-human or human-to-computer interaction.

According to Whatis, a thing in the internet of things can be a person with a heart monitor implant, a farm animal with a biochip transponder, an automobile that has built-in sensors to alert the driver when the tire pressure becomes low or any other natural or man-made object that can be assigned an IP address and is able to transfer data over a network.

The entire concept of IoT seems ambitious, as it intends to fit a wide variety of needs of people and tasks. This is where this article comes into the equation, as a means of showcasing how IoT is being implemented into various day to day activities and sectors of the world.

So, below are 6 of the top applications for IoT today, and why you should get on the bandwagon, because from the looks of things, the future does look pretty progressive for it.

1. Internet in the industry

One way that you can look at the internet in the industry is by identifying all the various devices that are used, such as power facilities, gas, and oil. It also effectively makes use of certain situations where downtime can result in system failure, due to it being unplanned.

A system that has IoT integrated into it, may include devices such as home appliances and heart monitoring equipment. These systems by themselves function, and are readily available and easy to use, but lack reliability, as they are unable to create the desired emergency situation in the event of a downtime.

Connected vehicle technology consists of a large network of antennas, sensors, software, and additional technologies that are designed to assist in the process of navigating this world. This technology is tasked with making crucial decisions with speed, accuracy, and timing.

Reliability is a vital aspect of it. This requirement becomes increasingly more vital when a human being gives full control of their vehicle to this autonomous driving software on a highway or street.

Smart grids are a very innovative concept. Smart grids of the future intend to make use of information on the behavior of electricity consumers and suppliers in order to make services more reliable, efficient and to improve the economics of electricity usage.

The popularity of this concept is increasing by the day, as more and more consumers seek information on it. We’ll just have to see how well it does.

There has been an increase in the amount of intelligence implemented in supply chains over the past couple of years. This has led to the offering of solutions to issues like goods tracking while in transit or providing suppliers with the means to exchange inventory information.

When IoT is entered into the mix, a factory can be fitted with the necessary equipment to monitor various parameters, such as temperature, pressure and machine utilization. The IoT system is also capable of processing workflow and altering settings for specific equipment in order to maximize productivity.

In a list that contains the top 7 applications of IoT, the health sector has to be mentioned. Having the biggest impact on our lives, it illustrates just how important it is for our healthcare to be connected.

One of the biggest improvements that IoT has brought to healthcare is in the area of providing medical help to victims right over the internet, using improved genetic medicine and drones.

The application of IoT in the healthcare sector also helps to create a personalized approach to it, with a more measured, and consistent attitude to tackling diseases. IoT application, at the same time, is also able to tackle debates and obstacles on the stage currently, especially in the area of conflict between traditional medicine and IoT intervention into the industry.

That said, the involvement of IoT in the industry is only set to grow over the next couple of years.

When it comes to IoT applications, the smart home, tends to stand head and shoulders above the rest. 10s of thousands of people search on the term “Smart Home” every month.

But this shouldn’t be a surprise. There are close to 300 companies already listed on the database for IoT Analytics companies and start-ups.

When it comes to IoT, you’ll find more companies active in the smart home arena than any other. The amount of funding currently going into smart home start-ups exceeds the hefty sum of $2.5bn.

You’ll find some fairly recognizable companies on the list, such as AlertMe and Nest, as well as some multinationals, such as Belkin, Phillips, and Haier.

Image by Pete Linforth from Pixabay

Contributed by Uchenna Ani-Okoye, a former IT Manager who now runs his own computer support website https://www.compuchenna.co.uk.