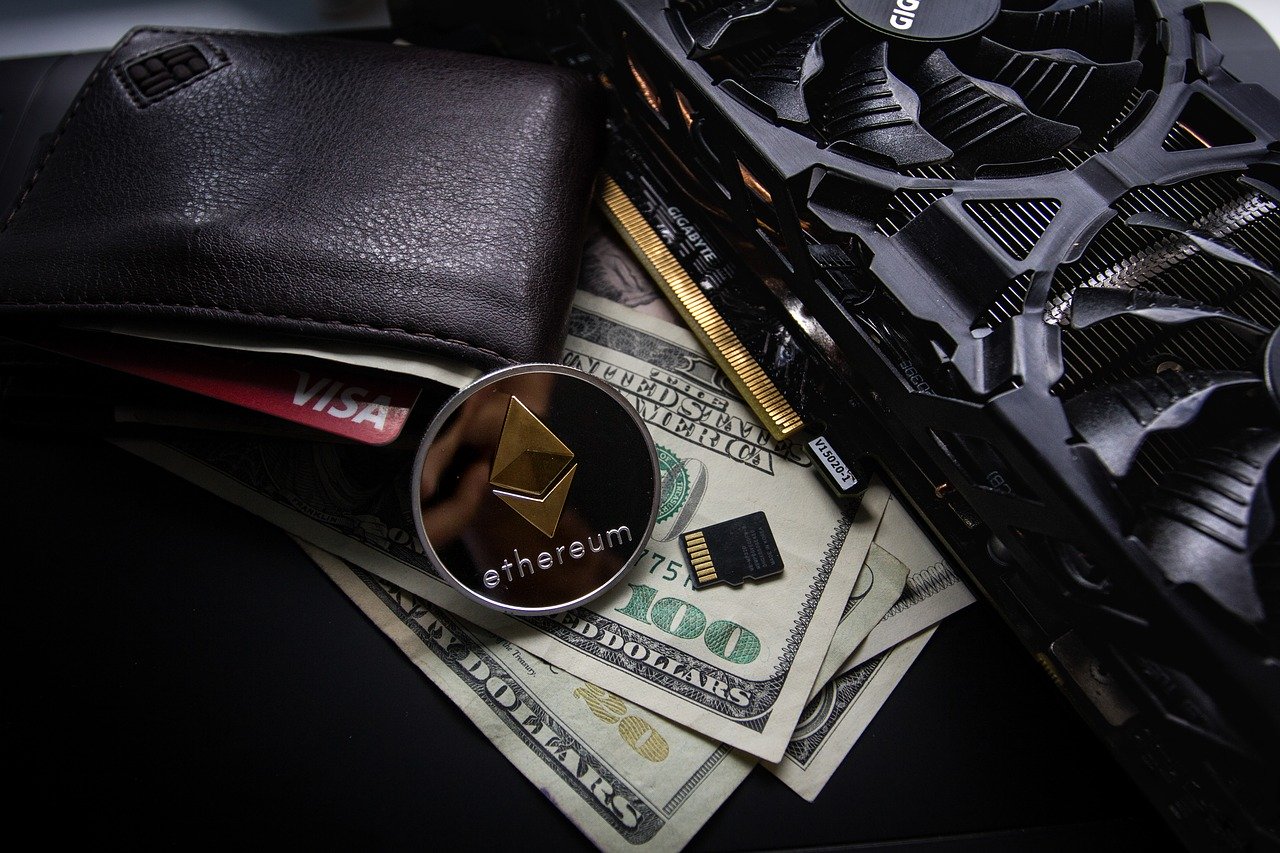 Image by WorldSpectrum from Pixabay

CBDC may eventually turn out to become a revolution in money in the post-COVID-19 world. Before the idea of a central bank digital money started gaining ground, the cryptos have been around as virtual or digital currencies.

Taking into consideration that the global mobile payment market is presently estimated at US$816.50B and with the projections that it will reach over US$5.5T by 2025, the way we carry on transactions with money is set to undergo a mammoth revolution with the intended introduction of digital currencies by governments around the world.

However, unlike the cryptos that encountered very stiff opposition from governments and some large corporate bodies, it seems the CBDC will enjoy their patronage. The main reason governments around the world were very equivocal in the opposition cryptos encountered is the fact that cryptocurrencies were not meant to be regulated.

The seriousness governments are attaching to CBDC is the reason why about 80% of the world’s central banks are exploring the possibility of adopting the digital currency. It’s on record, however, that China has gone very far on the project, having been working on it since 2014, when Xiaochuan Zhou, who was the Governor of the People’s Bank of China (PBOC), established a Digital Currency Research Institute to facilitate the integration of the currency for transactions by the PBOC.

China has eventually come up with DCEP (Digital Currency Electronic Payment), which is the country’s own digital currency that is not blockchain-based but centralized.

The Bank of England (BoE), has also taken a bold step along these lines. BoE reached out to the public, technology providers, the payments’ industry, financial institutions, academics, and other central banks and public authorities through a publication titled a discussion paper on central bank digital currency (CBDC) in a bid to come up with the potentials and necessary steps in making the CBDC a reality.

According to BoE, the digital currency would be an electronic form of central bank money that could be used by households and businesses to make payments. Though the bank did not make a concrete statement on the adoption of the CBDC, it’s, however, a pointer to the fact.

According to Verdict, the BoE has started getting positive responses to their pitch. On June 12, L3COS founder and chief executive Zurab Ashvil reacting to the pitch from the BoE said that the firm’s platform is rightly positioned for the creation of a CBDC for household and business payments just the way the BoE is expecting.

Asheville is of the opinion that L3COS comes with immense benefits that border on an immutable and transparent digital ledger that will suit the government’s quest for a regulated digital currency. With this setup, there is a good chance that fraud, money laundering, or other black-market financings will be a thing of the past.

The idea of CBDC does not go well with everybody. To this end, the Philadelphia branch of the United States Federal Reserve released a report that points out the potential danger inherent in the adoption of central bank digital currencies to private banks.

But some players in the currency field have differing opinions. For instance, Marshall Hayner, the CEO and co-founder of cryptocurrency firm Metal says, “I don’t believe CBDC endangers retail banks, I find it highly probable they [CBDC] will become an integral part of the US banking system, and part of the existing regulatory structure, as the [Office of the Comptroller of the Currency] recently called on public comments on the topic of updating its rules on digital activities.”

The possible impact of COVID-19

COVID-19 may be the overriding factor that will help to determine the fate of CBDC. A post-COVID-19 world is expected to see a lot of upheavals in the way things were done globally.

Coronavirus is a novel disease and hence, the world was forced into learning a great deal from the pandemic. There were varying reports from different quarters as to how the virus could be contracted and transmitted from one person to another.

There were assertions from some quarters that the virus could be contracted from handling banknotes and from surfaces such as clothes and metals. This actually caused a very big commotion around the world.

Taking into consideration the fact that the WHO is being castigated to the extent that President Trump and some other world leaders threatened to pull their countries out of the world body, based on the way the outbreak was initially handled, people are no longer very confident to accept everything the body says about the pandemic. It’s, however, important to note that the WHO has categorically stated that the organization at no time said the virus could be contracted from banknotes.

However, the idea has been planted in the minds of people around the world and nobody is ready to take anything for granted. How can you?

We are talking of a virus that effectively brought the world to its knees, as well as crippled businesses and economies. A virus that has caused the deaths of thousands and has made millions sick and invalid.

It won’t, therefore, be farfetched to expect that the future of money is in for a big revolution. Even as things stand in the world today, a lot of measures which you may consider as strange have been introduced to fight the pandemic.

The world was not used to wearing face masks, constant washing of hands with soap and water, applying hand sanitizers, working from home, as well as social distancing. All these measures are novel, but we had to abide by the instructions in order to help combat the spread.

If CBDC comes as another measure that can bring stabilization in the post-COVID-19 world, people will gladly embrace it. Nobody who has passed through these tough and hard times will want to welcome such experience in the future.

Governments and policymakers should do everything possible to ensure we don’t experience such a pandemic in the future.