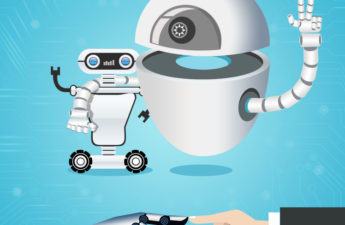 John McCarthy in 1955, defined Artificial Intelligence (AI) as the science and engineering of making intelligent machines. In the 1960s, he conceived the idea of computer time-sharing or networking, which allowed users to share data by linking to a central computer. The innovation was a precursor of cloud computing – a method of storing data on a remote server accessible via the internet.